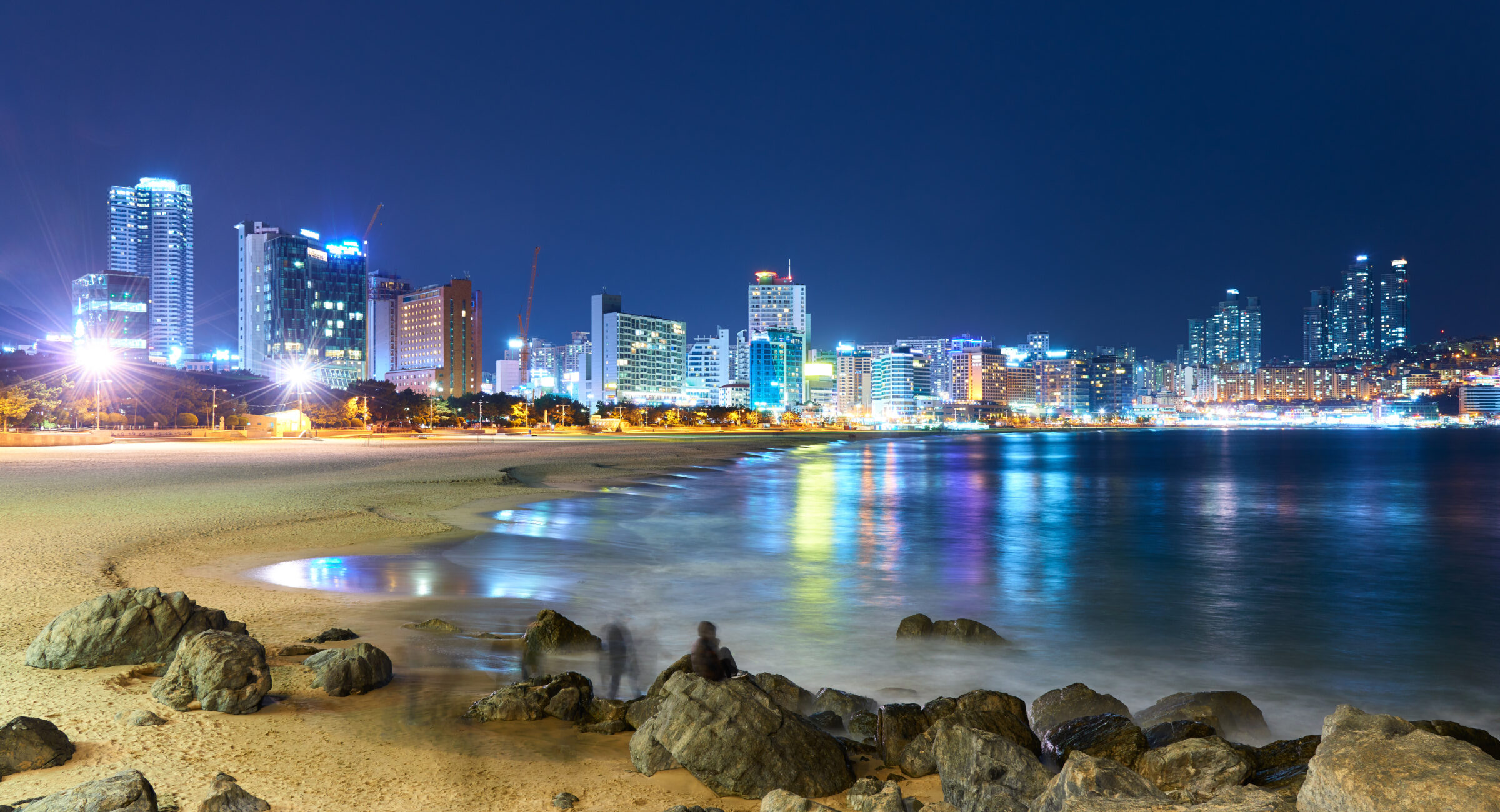 After graduating with my bachelor's in business, I thought I was going to be on my way to becoming a CEO in some large tech firm in Silicon Valley after I entered the corporate career track. I'm from New Jersey, but went to school in San Jose and wanted to leave the drab NJ landscape behind me and I was never interested in finance, so Manhattan wasn't an option. I job hunted for a while and so did my classmates. I made friends with some Korean classmates of mine, and when they had to go back home they suggested I follow them back and they'd help me out. After a year of looking for gainful employment unsuccessfully, I decided to take them up on the offer. I became TEFL certified and moved to South Korea.

To be perfectly honest, and maybe some of you feel the same way as you're considering teaching English abroad, I thought this was a blow to my career plans. I thought I was settling for less than what I wanted to achieve: my being ambitious and all. But that's not what I've found after living here for six years. The first year took some serious patience. I didn't know the language. My only friends were actually really too busy to be as chummy with me as we were back in South Bay. So, I was mostly left to fend for myself. But fortunately, I made a decent income and after my first year, I paid off almost half of my student debt. That was a relief. To my mind, I'd stay for another year and then return back to the East Coast to live with my family debt free until I figured out my next step. Maybe I'd find a job in Manhattan after all. Everything still felt up in the air.

Then during the middle of my second year, I was approached by the CEO of our small education company who offered me a promotion. At first, I didn't think much of it and told him I was interested. After six months of back and forth, what I realized is that it would actually provide me with the opportunity I sought in the Valley but didn't find. Mr. Kim was opening a school just blocks from Busan's world-famous Haeundae Beach. A place I had only visited once with my bros from college when I first arrived. Not only did he want me to move to the new school, but he wanted me to run it.

Of course, it was a major pain in my behind. Starting a school is tough: many moving parts. But once I had staff hired, things were running how I wanted, I was pleased with what I accomplished with virtually no management experience and only two years of teaching experience. Also, I wasn't just the school's head master in name only. I was actually running the show. I was, and still am, kind of surprised that they'd give me that much responsibility, but I'm glad that they did. My income doubled and through the hiring process, I met the love of my life.

I hired several foreign teachers like myself and some local staff, one of whom was a teaching assistant who I became close to over that first tough year establishing the school. We decided she should leave the school so we could date and then we were married a year later. Life changed quickly in Busan.

Years later, I have a sweet little family here in Busan, I'm making really good income, and I can walk to the beach every evening if I wanted to. I'll always have a place here and Busan will always be my home. I'm not planning on leaving this company now that we are opening another school that I will also be running. I guess I'm a corporate manager after all. It only took half a decade (about as long as I had expected when I was young and green.) I might go back to American when my son is old enough to attend school, but who knows...

If any of you reading this have interest in Busan and you visit here, feel free to follow my email. If you are looking for work as an ESL teacher, you will find our job postings in the North American TEFL Academy's Facebook group.